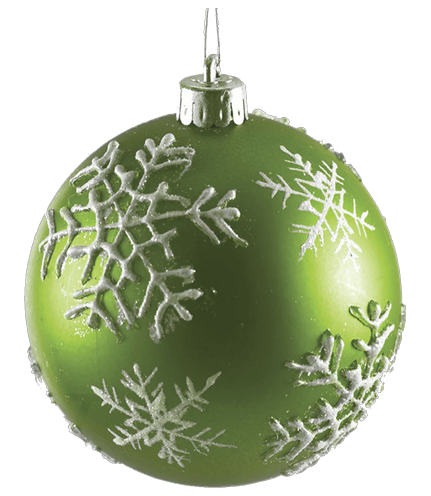 Each year, the Midland Santa Holiday Parade recognizes two outstanding Midland County kindergarten or first grade students as Prince and Princess.  Please apply using the this form.
Applications are due by October 10th, 2016.

Please use our feedback form if you have additional questions.

It is with a great sadness that the Midland Santa Holiday parade committee is announcing that the 2020 parade has been cancelled. With all the uncertainty pertaining to the COVID-19 virus, we have determined the risk to be to great to the community.  Please know that we have engaged all of our resources to help us determine the best course and the decision was reached that we simply can not move forward this year.  With the ever-changing Executive Orders we simply do not have the lead time that would allow us to fully fund raise for this years parade as well as keep all of our participants and spectators safe.  Rest assured, that we will be back for 2021. Thank you for your continued support of our great community.  Have a safe and Happy Holiday Season!